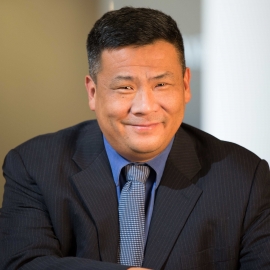 A member of our team for more than 20 years, Jery Lee has been engaged in delivering programs to stations since we were cranking out reels in Syndication (!).  Now serving as part of the Amb-OS satellite crew, Jery is the one who makes sure every file is rightly captured and tracked before it is “auto-magically” sent to the Amb-OS AMR-100 receiver that rests at more than 1000 facilities across the country.

Truly serving with a servant’s heart, Jery is also the “go to guy” on any special projects in the office.  Which means, we couldn’t hum without him!

A graduate of Biola University, Jery majored in radio, film and TV.  His first job in radio was with a southern California station before coming to Ambassador in 1996.

He and his wife, Joanne, a Christian school administrator, have two children (Jeffrey and Jamie) and are an active church family at Jericho Road Community Church in Irvine.  Serving his kids as well, Jery is known as an intrepid chaperone for any school trip or Scouting adventure.

Because of Jery’s well-known (and documented!) photo shoots our first question was an obvious one. . .

When I take photos I always. . . make sure I have 3 extra battery’s on me at all times!

I’m happiest when. . . I’m doing an activity outdoors with my children. Getting the kids away from the TV and other electronics. And enjoying God’s creation.

I’d like people to know. . . I’m compassionate about others, even if I don’t know them. And even though I’m quiet, I’m always listening and observing and want to help.

I look forward to a time when. . . I can hear my children’s children call me grandpa. And I’ll be the one taking my grandkids everywhere! 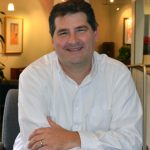 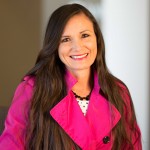