"We are Ambassadors for Christ..."

It started with a verse.

“We are therefore ambassadors of Christ. . .”

. . . and that has been our purpose statement ever since.  From the beginning, we have been privileged to serve outstanding organizations and communicators in widening and deepening the delivered message … and that continues today.

We became one of the first to connect ministry and media.

While still serving as Vice President at Biola University, Al Sanders founded Ambassador primarily to serve the school’s broadcast, “The Biola Hour.”  In 1969 Al left Biola to become the host for the Radio Bible Class television production, “Day of Discovery.”  The next 15 years of that relationship led to his role as executive producer/director of the telecast and agency representation for both TV and radio outreach of the Grand Rapids-based ministry in addition to several other programs.  As an outgrowth of sitting under the teaching of Chuck Swindoll at the Fullerton Evangelical Free Church, in 1977 Al facilitated taking Chuck’s sermons and creating a broadcast ultimately called “Insight for Living.”  Two years later, Al urged Dr. James Dobson to consider a daily quarter-hour broadcast for Focus on the Family that began in the early 1980s.  These efforts were the catalyst for a thriving agency serving multiple outstanding communicators over the decades.  With his passing (November 7, 2021), Al’s legacy was celebrated by many as recounted here—and we remain grateful for his imprint on Ambassador. 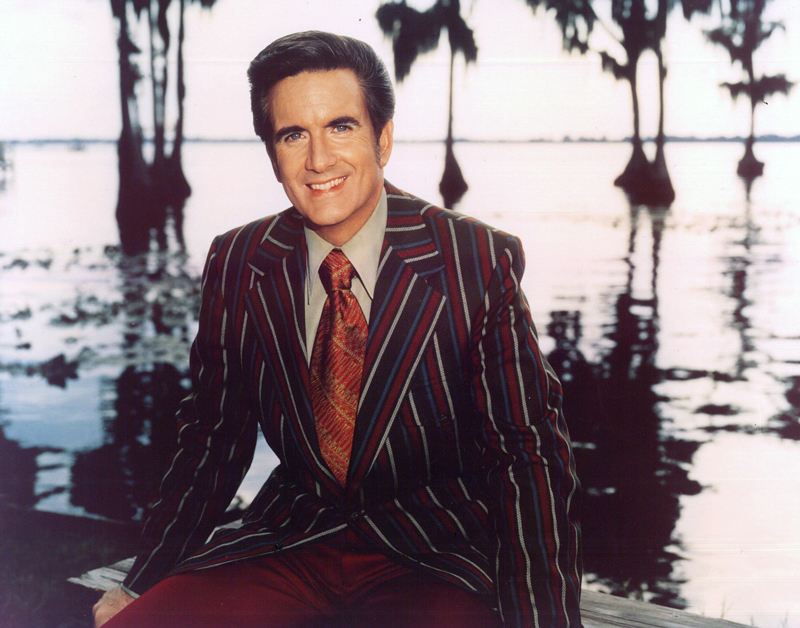 After serving with Ambassador for 17 years, Jon Campbell became President in 1989, serving in that role until his death in 2005.  Under Jon’s leadership, Ambassador experienced significant growth in ministry—entering a new age and challenge in Christian media.  These were the growth years for such ministries as Insight for Living, Focus on the Family, and Grace to You with John MacArthur.  And new voices were being welcomed to Ambassador’s representation, voices with far-reaching impact—such as Dennis Rainey (FamilyLife Today); Max Lucado (UpWords); Billy Graham & Franklin Graham (Billy Graham Evangelistic Association); Joni Eareckson Tada (Joni and Friends); Chuck Colson (BreakPoint) Anne Graham Lotz (Daily Light for Daily Living) among many others.

In March 2000, Ambassador completed a three-year process to assist Christian radio broadcasting to move into new technologies made possible by digital satellite delivery—bringing Christian radio delivery into the 21st Century.  In partnership with the technical staff at Focus on the Family, the industry was introduced to Amb-OS in July of 2008—providing automatic program downloading and other technical advances.  It also allowed customizing of local programming without multiple recordings. 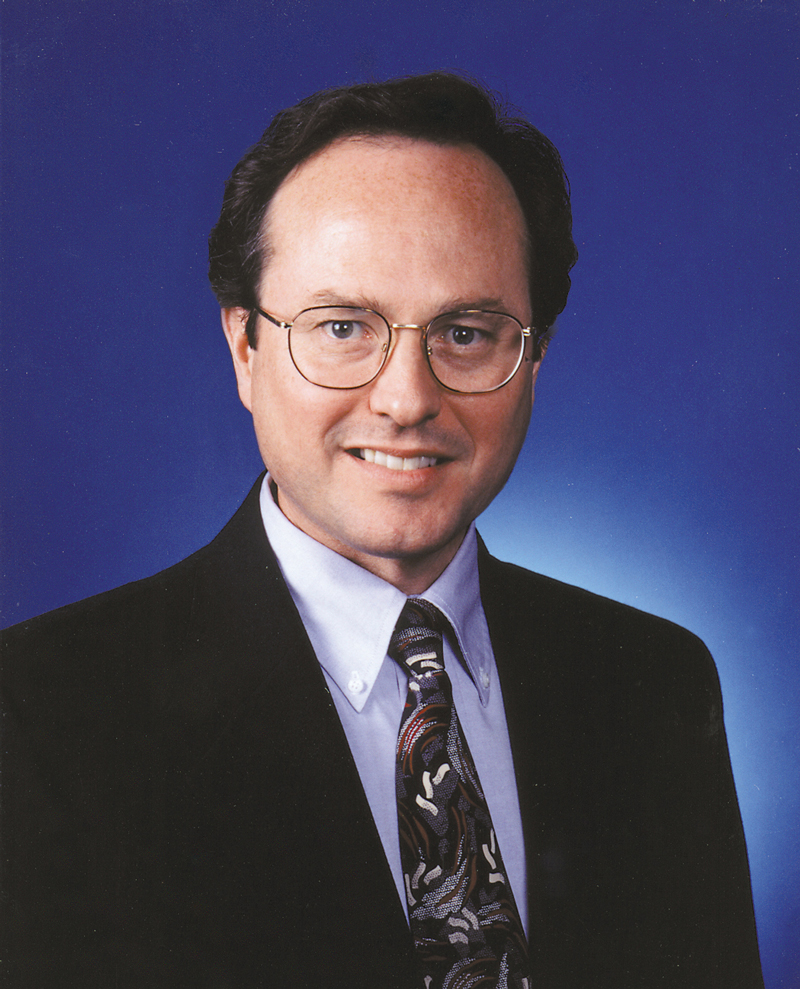 Peggy Campbell became President of Ambassador in 2006 providing leadership, in partnership with Jim Sanders, at a time when Christian media is evolving.  With contemporary technology offering more opportunities than ever before to “consume content,” the timeless Message we serve has never been more vital.  We remain ambassadors to that end. 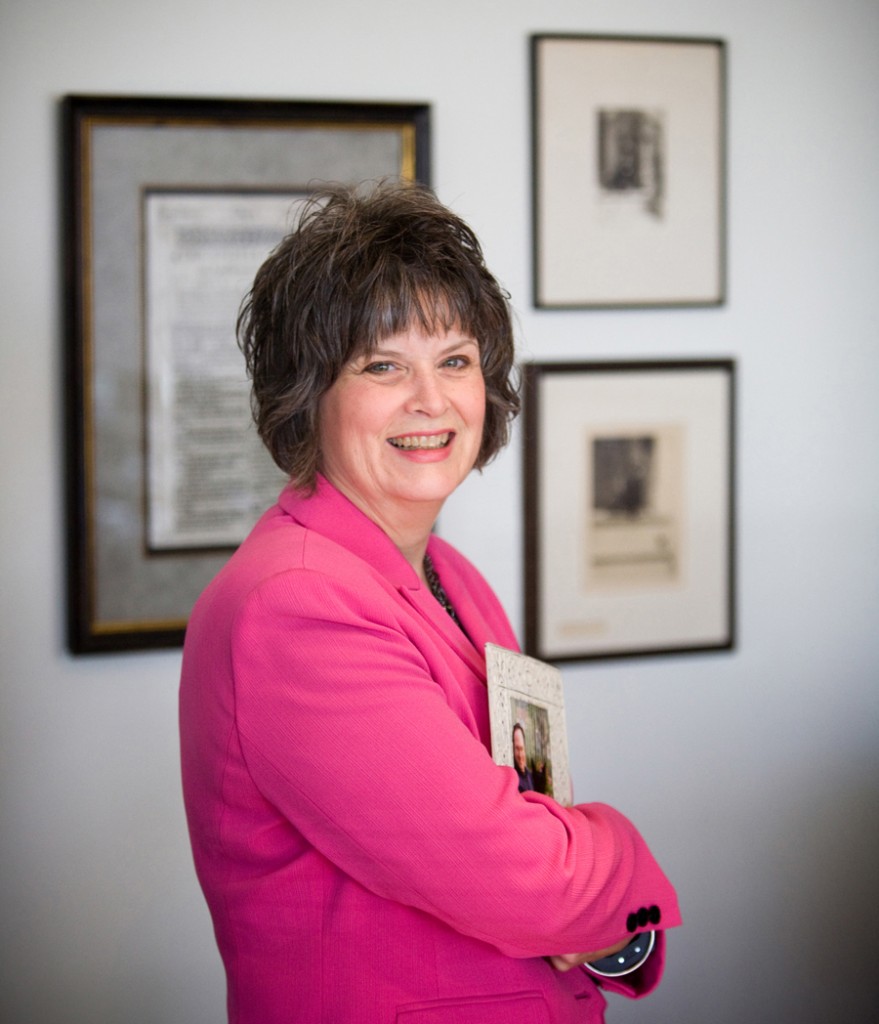 Milestones—the idea of journey, of identifying steps along the way. . .an Ebenezer. . . “thus far has the Lord helped us.” 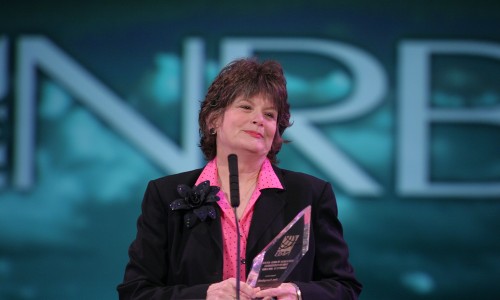 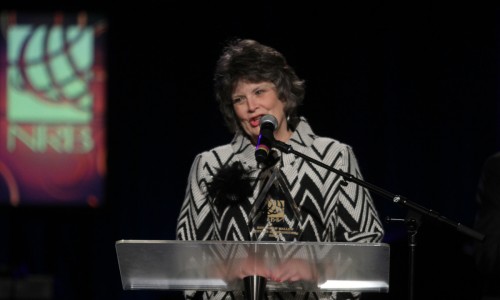 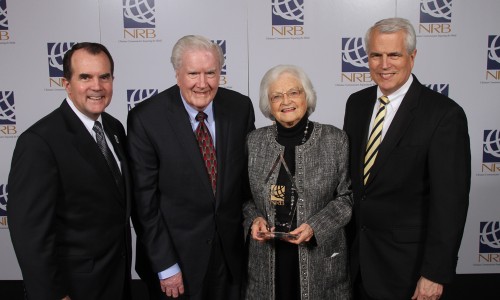 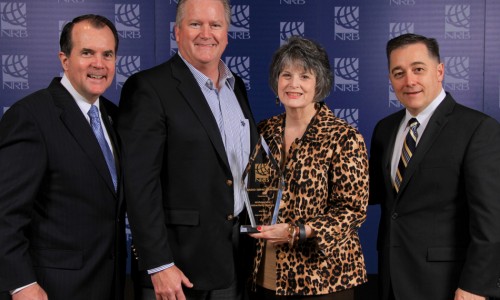 Who We’ve Worked With

Here you’ll find a list of Kingdom-minded organizations we’ve served in our 50+ year history.  It continues to be a privilege to partner with gifted communicators for far-reaching impact.