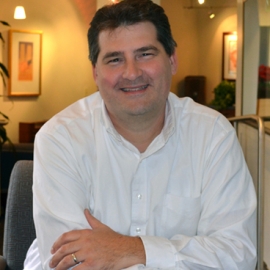 Charley brings with him to Ambassador 20 years of experience in Christian radio, most recently as Vice President/Operations with Salem Radio Network. He’s an integral member of our thriving Amb-OS delivery system.

He’s also engaged in the work of our marketing team as a key liaison between stations and the ministries we serve.

A graduate of Columbia College in Chicago, Charley also has a Masters degree in Political Science from Loyola University and a Juris Doctor degree from Southern Methodist University School of Law.

Based in Dallas, Texas, digital technology keeps him in close contact with our Irvine team.  He and his wife Janet have four children.  They attend Stonebriar Community Church in Frisco, TX.

Nobody knows that I. . . once appeared on a first-season episode of The Jerry Springer Show—in the audience.

My childhood ambition was. . . to be a disc jockey!

The one achievement I’m most proud of is. . . marrying up! 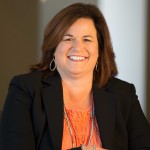 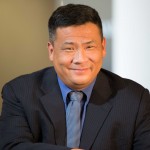