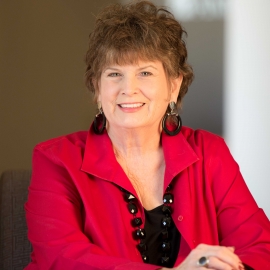 A lifetime journey at Ambassador began for Peggy Campbell when the agency was privileged to launch the radio ministry of Chuck Swindoll and she signed on to assist in that endeavor.  In the years between 1977 and 2006, Peggy headed up Ambassador’s marketing efforts while her husband, Jon, served as President–spanning over 30 years of marriage and ministry together.  Following Jon’s death in 2005, Peggy stepped into the title of President, sharing company leadership with her brother, Jim Sanders.

A graduate of Biola University, much to her surprise, Peggy was privileged to serve 12 years on the board of Azusa Pacific University (six of those as Chair, the first woman to hold that position in the school’s 120-year history).  In celebration of National Women’s History Month, California’s 48th Congressional District honored Peggy as their 2017 “Woman of the Year” in recognition of her contribution not only to Azusa Pacific University, but to the State as well, as one of the “remarkable women throughout California.”

Over the years of involvement at Ambassador, Peggy has also served on the Executive Committee of the Board of Directors for National Religious Broadcasters and as a board member of a local non-commercial radio station.

Being at the helm “for such a time as this” is indeed a daunting challenge. A challenge for which Peggy relies on in her life verse: “. . . walk in a manner worthy of the LORD to please Him in all respects bearing fruit in every good work, and increasing in the knowledge of God” (Colossians 1:10).

I’ve always wanted to. . .Jon wanted a riding mower; I wanted the lawn that requires it—filled with Scottish Terriers and maybe at the top of a hill that overlooks the ocean. Yes that’d be good.

At the top of my life list. . .exercising gratitude. . .it’s my survival technique, especially since becoming a widow ten years ago. They don’t call it exercising for nothing—but it reaps such great rewards, worth every drop of “sweat” to make it happen. 🙂

There’s nothing better than. . .a bike ride or river float at Sunriver—or a good meal someone else cooked for me!

When it comes to music. . .ahh—my other survival technique. Give me some great C-jazz, put the top down on the convertible and I’m “OK” once again. 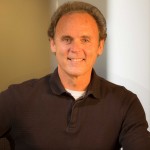 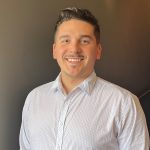